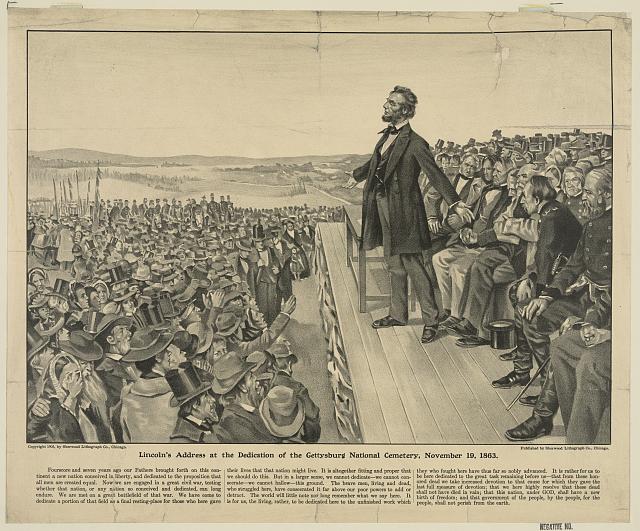 This page is part of the Abraham Lincoln Research Site. Questions, comments, corrections or suggestions can be sent to R. J. Norton, the creator and maintainer of this site. All text except reprinted articles was written by the webmaster, ©1996-2019. All rights reserved. It is unlawful to copy, reproduce or transmit in any form or by any means, electronic or hard copy, including reproducing on another web page, or in any information or retrieval system without the express written permission of the author. The website was born on December 29, 1996.
Web design by
Andrew Patel.


Visitor count for the Abraham Lincoln Research Site since December 29, 1996: